The history of this land has been told in many ways. The glacially sculpted cliffs of Mt. Erie conjure time-lapses of generations of glacial movement, long before the feet of people touched this land. The stories of the Coast Salish people, passed down orally from parent to child, catalog history since time immemorial. Maps drawn by 18th-century explorers craft distorted early ideas of what the region might look like from a bird’s eye view. These preservations and more paint colorful but imperfect portraits of what our home looked like before it was called Anacortes.

A different technology was present at the advent of Anacortes proper. One that had the ability to capture a near-perfect simulacrum of any moment in time. It's photography, arguably more than anything else, that has informed our historic idea of what Anacortes was and through that, our cultural idea of what Anacortes is. Our latest exhibit, The Photographers of Anacortes: A Developing Timeline, examines the history and evolution of this art form, whilst simultaneously examining our own evolution as a small sea-side community. 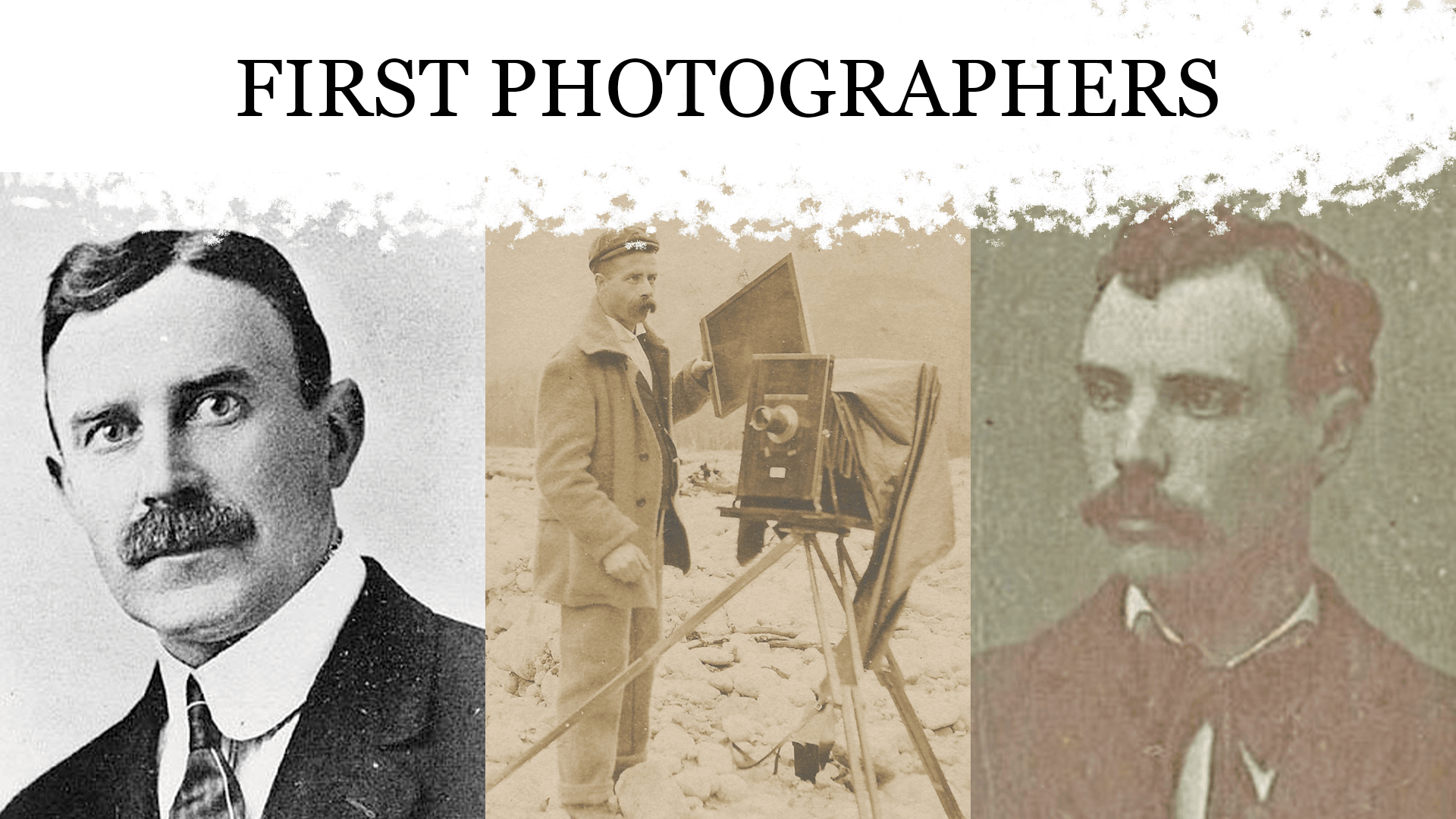 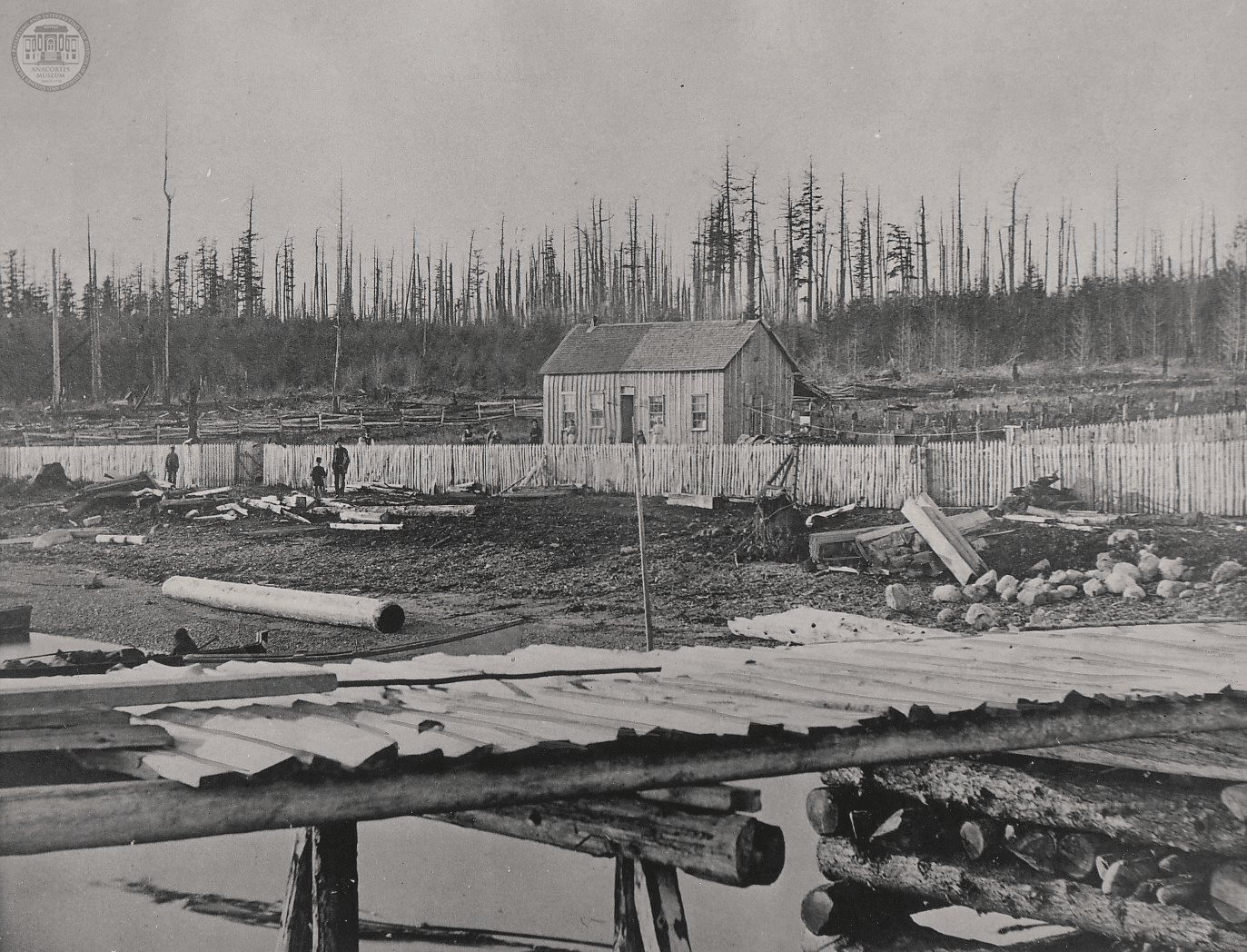 This photo of the Mangan family farm on Guemes Island is the earliest dated photograph we have in our collection. The photo was taken in 1875 by J.O. Booen, a photographer that would become quite prolific in the area in the coming decades. By the time this photo was taken, white settlers had already been in the area for nearly two decades, following generations of Coast Salish history in the area. 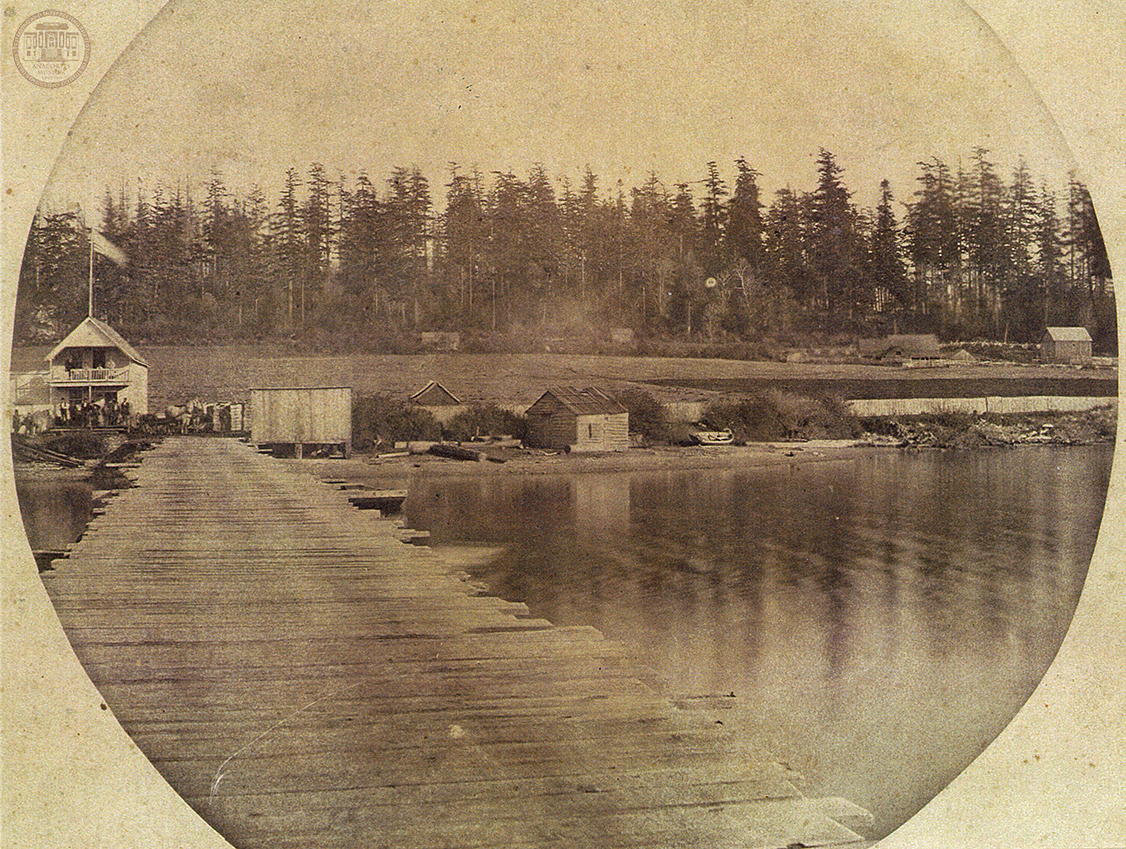 Charles J. Huntington of Olympia was the first documented photographer on Fidalgo Island. Seattle’s Daily Intelligencer reported on Sept. 18, 1877, that Huntington was coming to photograph Amos Bowman’s “new city, as a sight to show to Eastern people,” and to make views of Mr. Munks’ store, farm, orchard and wharf. This small story may also solve the mystery of who photographed Amos and Annie around that time, in the city they founded. Sadly, the young photographer died only a year later, in 1878, during a working visit to La Conner.

Munks Landing on the West Side of March's Point -- Charles Huntington (probably) c. 1877 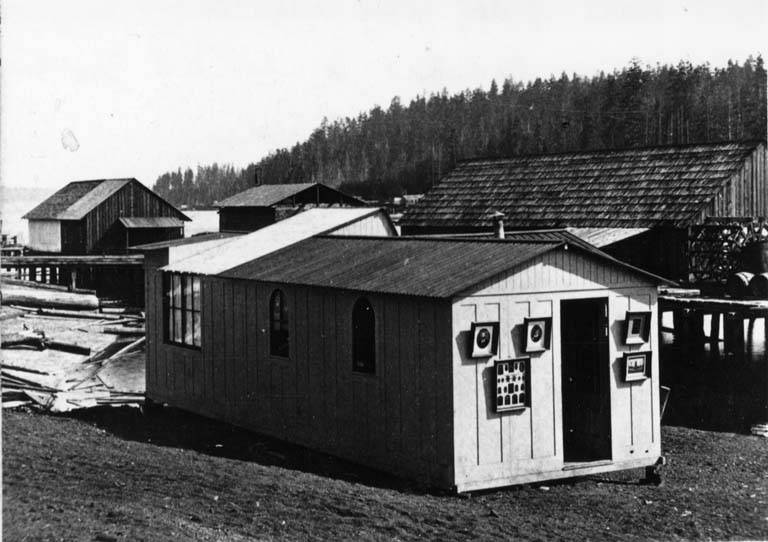 The second photographer known to reach Fidalgo’s shores was David R. Judkins, with his delightfully named Floating Sunbeam Gallery. Judkins put his studio on a 45 x 20-foot barge (said the Feb. 28, 1880 Daily Intelligencer) and brought it to La Conner in 1880 and 1881. He canceled at least one trip to Fidalgo in 1881. Judkins also photographed his family picnicking at Deception Pass in the 1890s, and he could be responsible for some of the unidentified photos of people enjoying that area. One of his employees was J.O. Booen.

Born in Maine in 1836, Judkins worked as a photographer in San Francisco. In 1868 he returned east, married Ellen Gill, and opened a studio in Illinois, then returned to California. In 1879 he opened a studio in Port Townsend and got divorced. He then married Ida A. Bangs, with whom had three children. The family moved between Washington State, British Columbia, and Alaska, opening various galleries and studios. By 1903, as a widower with one surviving child (Hazle), he moved back to California where he worked until his death in 1909. 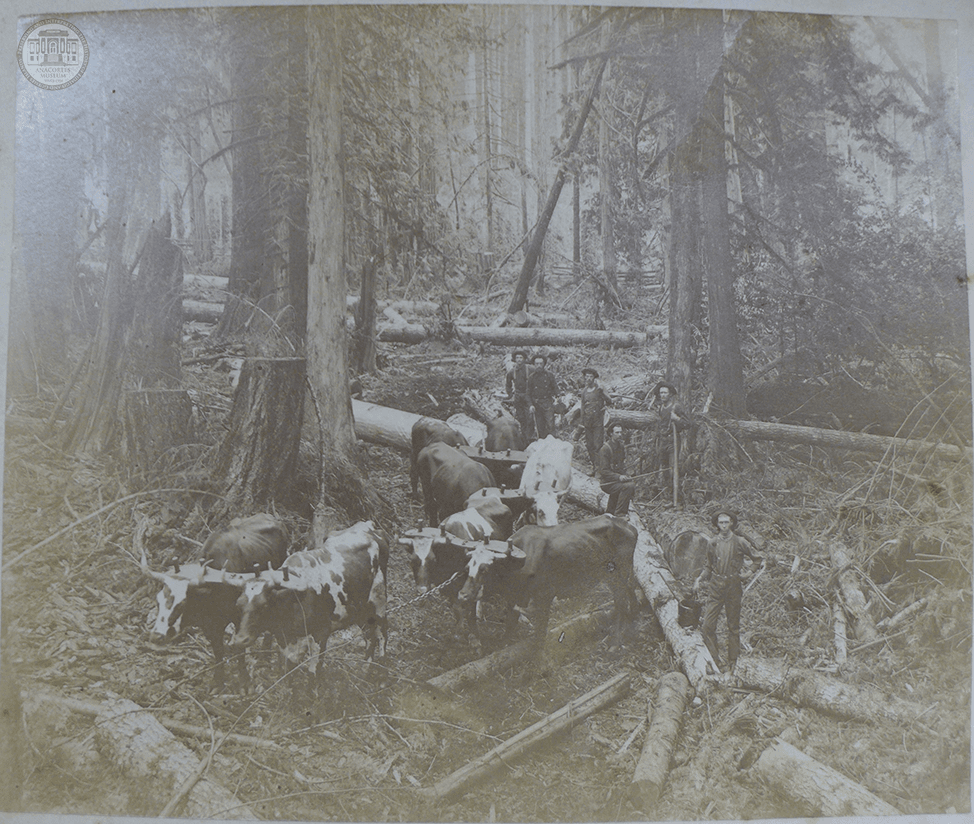